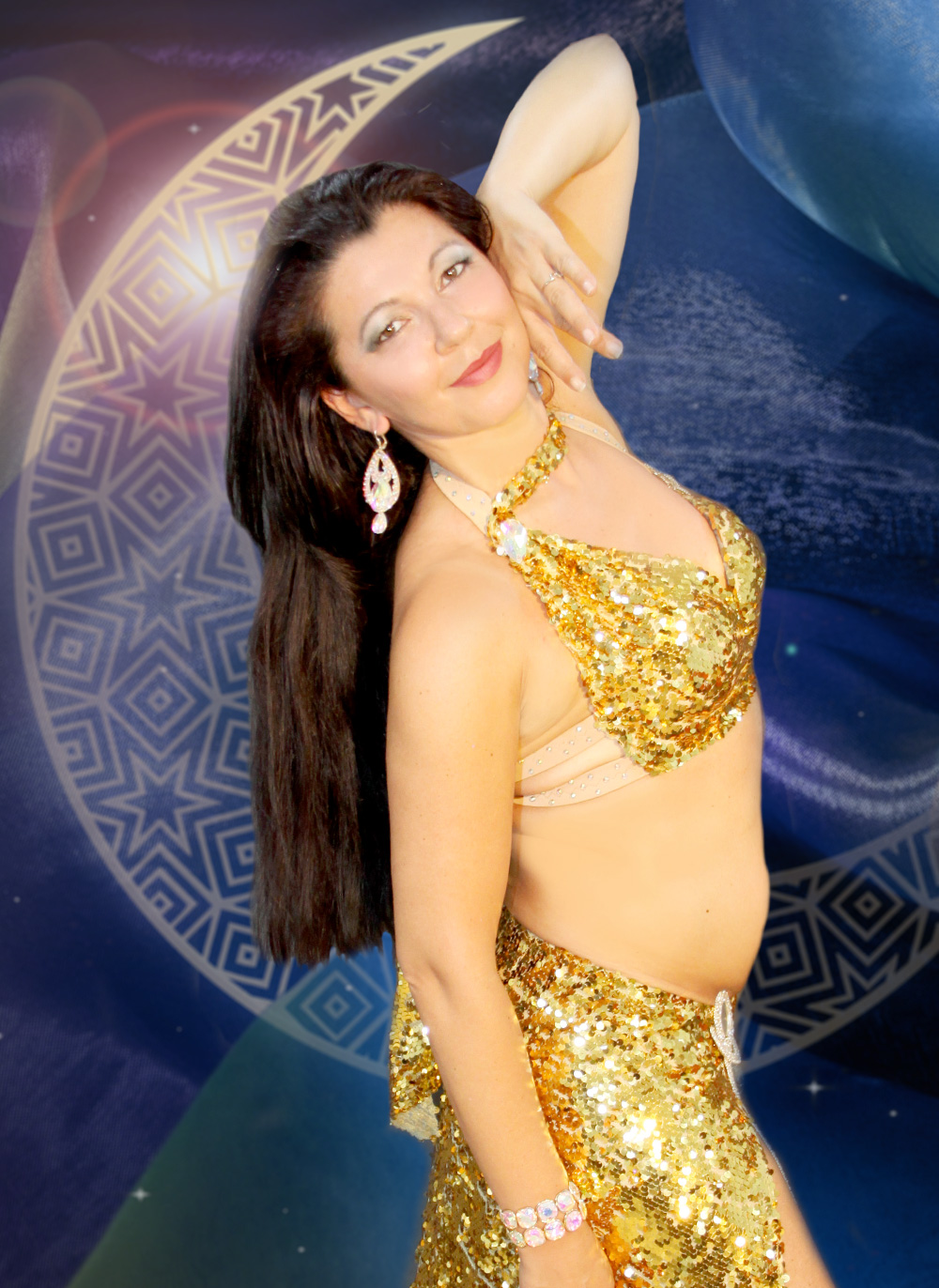 A native of Patagonia, Argentina, master, artistic director and dancer Oscar Flores began his artistic career very early; from 1995 to today, he has worked in the world of theater, dance and fashion, coming into close contact with foreign communities (especially Spanish and Arab) in his city.

In 2001, he founded his first dance school, with which he worked 3 years before moving to Buenos Aires and continuing his artistic training with very famous masters as Amir Thaleb and Saida.

In 2005, he opened his first studio in Buenos Aires and in 2007 his first school called Alkimiah, Fusion of Talents. Subsequently, in 2010, he founded his dance company with which he works until 2016, when he moved to China to become part of the Bellydance China project.

Over the years, he has worked in the most important international festivals in the world, as a dancer, teacher and competition judge; he has also participated as a guest and performer in several television programs in Latin America, Mexico, USA, Canada, Europe, China, Egypt, Turkey …

He currently lives in China, but continues to work around the world in the most important artistic events.